I am a huge fan of spinach and artichoke dip. It’s one of my favorite dishes to share with friends {get my recipe here}. Since I do make it so often, I wanted to change it up a bit and try something new for Christmas. My mind was set on incorporating butternut squash and I soon found myself fixated on attempting some kind of appetizer with a crust. Enter homemade gluten-free dough…what was I thinking?!

I openly admit I am not a huge fan of baking because it requires precise measurements and adhering closely to recipe instructions. Gluten-free baking is even more difficult and often seems like a science project, but I decide to give it a go for Christmas. For the tart crust I followed this recipe from King Arthur. To mix the dough I used my Kitchen Aid mixer with a paddle attachment. If I were to make this recipe again, I would probably use my food processor because I think it does a better job of cutting butter into the dough. After the dough was mixed I let it chill overnight and let it sit at room temperature before I began rolling it out.

I am not sure where I went wrong, but the dough was not easy to work with once I began rolling. It just kept falling apart. I actually had to kneed {I use that term lightly} the dough before I had any luck with rolling it out. Since I had trouble rolling out the dough it did not end up being large enough to make individual tarts. Instead, I opted for a pie size tart. To my surprise, the dough cooked really well and provided a tasty crust with good texture for this dish. The filling was much easier to put together. I love how all of the flavors infused together. The filling ingredients below make enough for two tarts or one tart and a bowl of dip.

For the tart crust I followed this recipe from King Arthur, but I actually used Bob’s Redmill Gluten-Free 1:1 flour  and omitted the xanthan gum and Instant Clear Jel.

Follow the King Arthur recipe for the crust and roll each section of dough into a roughly 12 inch circle.

After thawing and draining the squash and spinach, combine all ingredients in a large bowl. Once combined, spoon mixture on to the bottom crust on a parchment lined baking sheet.

Brush egg wash around the edge of the crush then place top crust over the filling. Use a knife to trim the crust if needed then use a fork to press the edges together.

Bake tart for 20-30 minutes or until top is golden.

Spoon the mixture into a lightly greased casserole dish then sprinkle with panko bread crumbs and Pecorino Romano cheese.

Bake in a 350 degree oven for about 30 minutes and serve hot with fresh tortilla chips.

This site uses Akismet to reduce spam. Learn how your comment data is processed.

I’m Alyssa! A wife, doodle mama and gluten-free foodie. Welcome to my small piece of the internet where I share my simple recipes, gluten-free travels and a bit of my life, one blog at a time. Thanks for stopping by!

This site contains affiliate links. When you purchase an item through an affiliate link, I may earn a small commission.  All opinions/recommendations are my own. Thank you for shopping through my links!

There's a new post on the blog today. I'm sharing a recipe for carmalized onion and gruyere burgers, plus an awesome #longisland company, @gagesunglasses. Impress all of your friends this #MDW with great burgers and a stylish new pair of sunnies. Head to the link in my bio for a discount code and share how you're #GrillingwithGage all summer long!
One of my favorite salads. I've been making it weekly for months. Quick, #glutenfree and easy! // Perfect dinner for a perfect summer-like day!
Avocado toast and tomato topped with salt, black pepper, everything but the bagel seasoning and evoo. The most delicious little snack! 😋 // @canyonglutenfree makes my favorite #glutenfree bread.
Strawberry scones and bunny platter. I think I'll have two...oh wait, already did!
We have been loving these #paleo waffles from @birchbenders! They're #glutenfeee #dairyfree and have no added sugar. I was a little skeptical taking them out of the box, but they're so tasty and have a good texture. I have been getting them from @target!
Festive treats from @noglutenkneaded this morning. Thankful this little bakery stuck around this year! Fresh cinnamon rolls on deck for tomorrow morning ☕.
Over the last 8 years, I haven't found French Onion Soup on a #glutenfree menu, so I took matters into my own hands and made it myself. This recipe may take some time, but it is easy-peasy. I love how it turned out. It will be the perfect dinner for Christmas vacation. Recipe is on the blog, link in bio!
This chicken salad has been by JAM. I've been eating it on repeat for lunch over the last few weeks. It's great on its own, over a salad, on lettuce wraps or as a sandwich.
Intended on making chicken pot pie tonight, but I wasn't paying attention and added WAY too much chicken broth. I tried to improvise and make chicken pot pie soup. Let's just say there's definitely some extra steps needed between the two 🙈. // Do you find yourself making the same dinners on repeat? I do and I'm definitely in need of some new ideas. What's on your dinner menu this week? 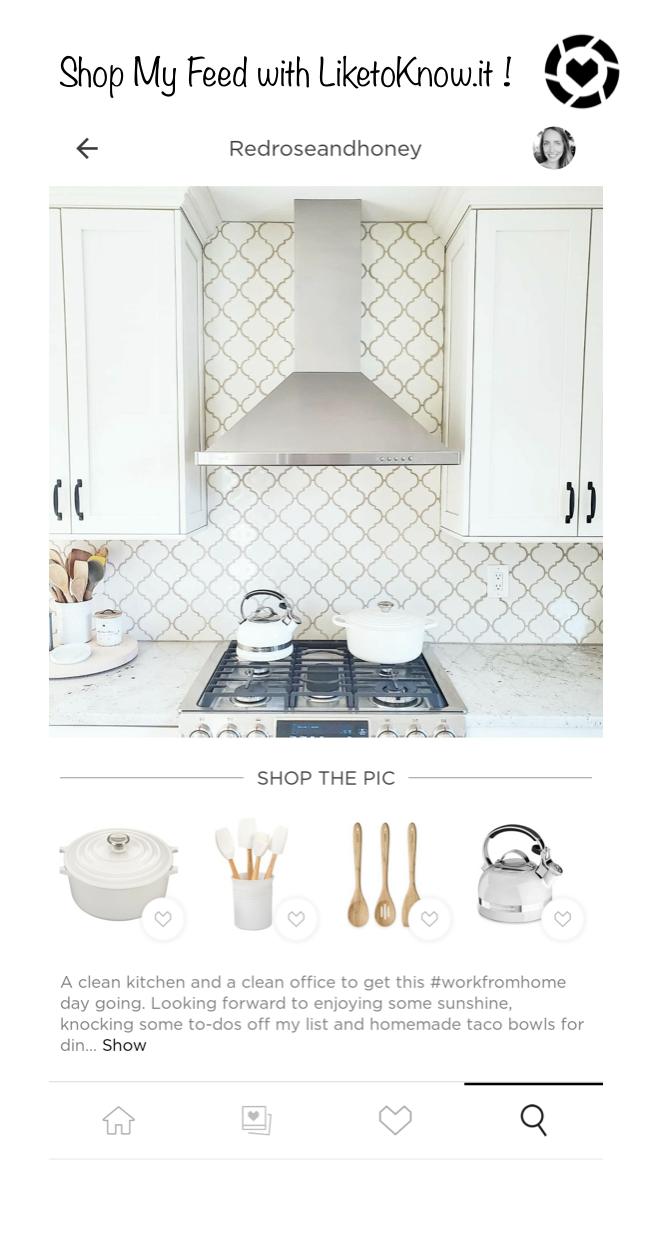